Contempt in Your Relationship? Here’s How to Change it 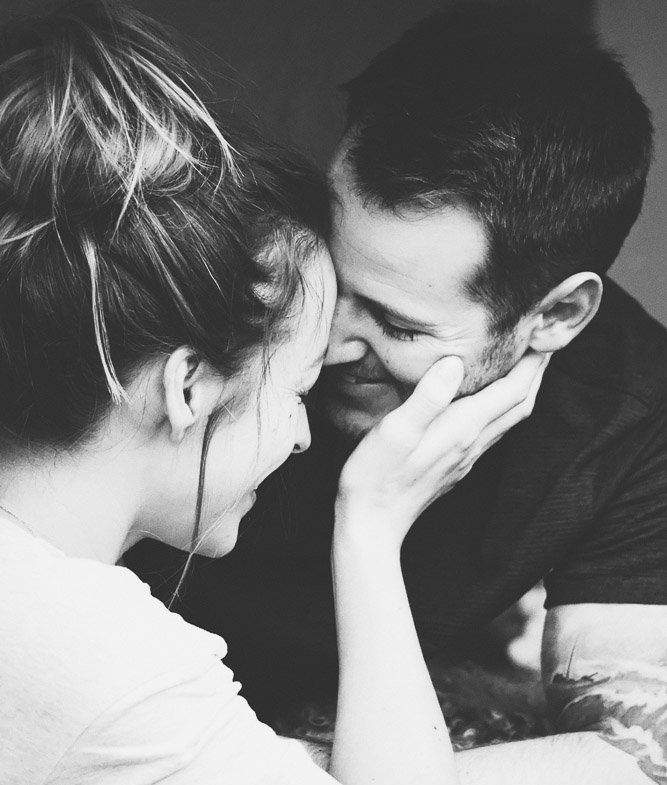 Contempt in Your Relationship? Here’s How to Change it

Merriam-Webster’s online dictionary defines contempt as “the act of despising:  the state of mind of one who despises” or “a lack of respect or reverence for something”.  Wow, that first definition is pretty harsh, the act of despising. You might as well say the act of hating. I don’t know many couples that currently hate one another. The second definition appears more fitting in what I’ve seen as a counselor in couples counseling.

Couples often experience contempt as a lack of respect.   This lack of respect or contempt often displayed in that one (or both) of you actively seeks your partner’s mistakes, instead of things that you appreciate about the other person.  Some other examples of contempt are sarcasm, name-calling, eye-rolling, and contentious humor. These types of actions make it very difficult for couples to resolve their problems. Especially when one (or both) receives the message that the other person feels disgusted in them.  No surprise that contempt only leads couples to more conflict and less likely to actually resolve conflict.

In a relationship contempt often sounds belittling and at times belligerent.  Here are a few examples of common contemptuous statements I have heard in couples counseling:

In both of these examples, it feels as though the one speaking feels superior towards the other.  There is definitely an air of disgust and disrespect.

What do we do if one or both of us are being contemptuous in our relationship?

When contempt is present in the relationship the first thing that needs to happen is we have to recognize when we are being that way, and we need to find out what is beneath the contempt.  Often, contempt is bred in an environment where one feels that their desires, needs, or wants are not met over time.

Once you recognize that contempt is present and what need or desire is beneath it, the way to combat contempt is to describe your own feelings and needs.  Using a three-part system of “ ‘I Feel…’, ‘About What…’, ‘I Need…’ ” has proven to be very successful in correcting contemptuous behavior. This process becomes even more effective when combined with building a culture of appreciation within the relationship.

Putting it all together

By looking at the first example let’s say we recognize the contempt in the statement.  The next thing the speaker would need to do is identify what need or desire is beneath they truly want to express.  For the sake of this example let’s say the need or desire beneath the statement is that the speaker feels overworked and underappreciated.  Using our three-step system the speaker could then instead say “I feel overworked and underappreciated, about going to work and then coming home feeling like I have to do even more work around the house.  I would like to be able to come home from work and instead of working more, I would enjoy spending time with you.” While this follows the three-step system I believe there’s an even better way.

If the above example occurred in a couples session. I often would say “that’s good, but let’s try and dig a little deeper. Express what you want in a way that still communicates your needs and desires. Without creating unnecessary tension.” A less confrontational way would be to say. “I feel frustrated when I get home from a busy day at work. And I want to come home and spend time with you. But it feels like other responsibilities take priority away from us i.e. kids, housework, etc.”

Do you feel the difference in the way this example comes across? It invites a discussion between partners to come up with a solution that works for both. The fact is the listener may in fact be feeling the same way. However, they might not know how to bring the subject up.

Sometimes couples need more help navigating their relationship.  Just remember that as a couple you are on the same team. There is always a way to work together for a common goal.  If you want to learn more about couples counseling, don’t hesitate to reach out and contact us.

Daniel Edwards provides Marriage Counseling to couples in Oklahoma City. together, we learn how to build Trust, Respect, Kindness, and Affection so you can overcome feeling insignificant and experience the fullness of life.

Thanks for letting us know!
This is how we improve bertha
What did you expect to happen?
Ask Bertha to Write About Anything
From email subject lines to full on blog posts and even Facebook adverts
Copy to clipboard
Add to Favourite
Report
Insert Default Content